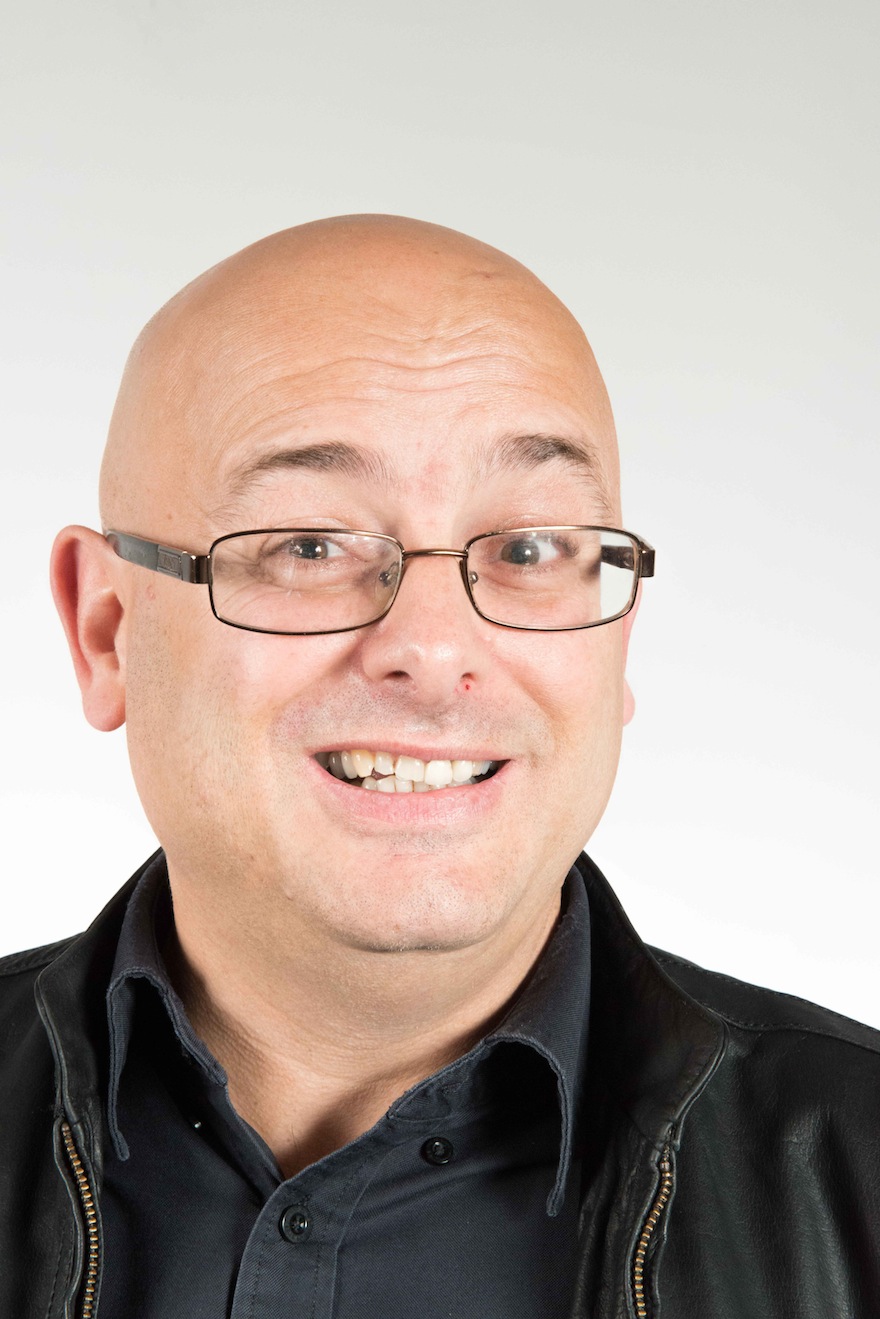 The atmosphere was quite volatile...

When I was twelve, my elder brother brought home a copy of Anarchy in the UK, just a few days after the Bill Grundy incident on the TV. He played it, and asked me what I thought of it. That was my introduction. (I thought it was all right, by the way, but I preferred the B-side).

Around eight months later, the Sex Pistols were on Top Of The Pops, which was a big deal at the time, and that was when I started to take more of an interest. They played Pretty Vacant. By now, my brother was well into punk, and he was going to gigs at the Lafayette and the Civic in Wolverhampton, and Barbarellas over in Birmingham. He used to buy a lot of records and I’d listen to them, so it was around this time that I got into punk.

The first gig I went to was AC/DC at Wolves Civic. I’d wanted to see Sham 69, and Slaughter and the Dogs, who were supposed to play around the same time, but due to trouble at other shows, both gigs were cancelled, so I went to see AC/DC, who I always thought had a bit of a punk edge. Then I started seeing more bands. By the end of the year I’d been to eight gigs, including The Clash at Wolves Civic, which is still the best gig I’ve ever been to. It was that good, I missed the last bus home, and had to walk home on my own in the snow.

Although I saw a lot of the early bands, I wish I’d been a few years older so I would have caught the bands playing in smaller venues. My old next-door neighbour saw the Sex Pistols the first time they played in Wolverhampton, when they played to about thirty people. If you gave me a time machine, they’d be the band I’d want to see. I know another guy who actually stood outside the Lafayette and listened to them. He was twelve. And it was a cold December night. Now that’s a memory.

Gigs were great. There weren’t many younger people there – they were mainly people my brother’s age – but you got to know the ones there were. You’d stand together and dance together, and you’d look out for each other. Because gigs could be very, very rough, and there was a lot of trouble.

The one incident that sticks in my mind was the very first time I saw Crass, at the beginning of 1980 in Birmingham. They played in the back room at Digbeth Civic Hall. I’d been to quite a few gigs there and there was always trouble. The back room had a 300 capacity limit, but they must’ve sold about 500-600 tickets. So they actually locked the gates where you’d get into the venue – because you had to walk through some gates – and everyone was climbing over the fence to get in! The hall was absolutely chocka. The skinhead revival was in full swing, and the atmosphere was quite volatile... I had a leather jacket on, the first leather jacket I’d ever owned, and I was walking around and this gang of five skinheads came up to me. Now bear in mind I was fifteen years old, and looked about thirteen. They surrounded me and said Give us some money! It was a standard thing when you went to Birmingham for shows, skinheads going Give us 10p, mate. I told them I had no money, so one of them said Well, give us your leather jacket.

Personally, I didn’t get much trouble outside of gigs, although some other people did. Back home, we’d walk round Walsall or Willenhall, and people would shout things at us, and look at us funny, but that was it. At gigs, though, it would kick off quite regularly, particularly at Digbeth Civic. But we went there, because they had the right bands on, and we could get in to see them.

Musically, I’m much more eclectic now, but I do bits of punk DJ-ing, and I love playing tunes that people like to listen to. I’ve always been into music but I can’t play an instrument, so this is my way of taking part, of getting involved. And it’s great when people ask you to do it.

I still enjoy punk. There were great times that came with it, and I met my partner through the punk/alternative scene in the mid-80s. We’ve been together over thirty years. Getting into it at a very early age meant my opinions were obviously shaped by punk and a lot of my values have come from it, even if I don’t think I’m as radical as I was when I was a teenager or in my early twenties. Even now, a lot of my beliefs stem from that time, and from what punk meant to me.