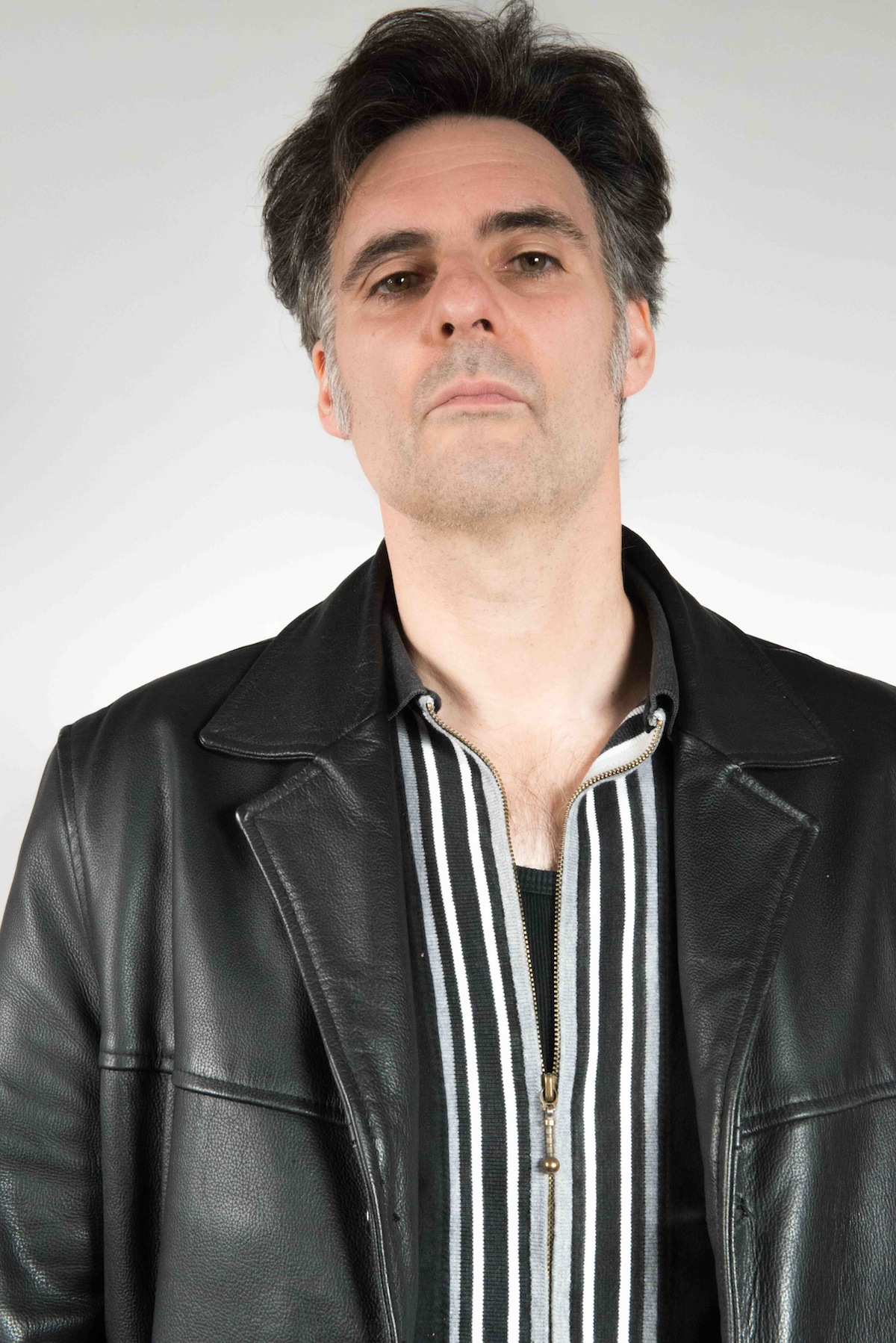 I still consider myself a punk.

The first punk I ever saw was a lad called Dean Harris. I was at junior school, and he lived on our estate, and he used to walk across our school playground. He had black tight trousers and a skinny tie, and he put boot polish in his hair to make it black, because he had ginger hair, and back in those days you couldn’t get hair dye or anything like that, not in Bloxwich.

In ’78, I went to secondary school. Frank F Harrison, the same one as Dean. Straight away, I started cutting my hair, spiking it. I couldn’t afford Oasis bondage trousers – I was one of those kids who had free school meals and free school uniforms – but my school uniform was black, so you could turn the trousers in, make them drainpipes, and you had a skinny tie anyway, and my granddad gave me a pair of crepes. That was as edgy as it got, because the whole mohican thing hadn’t happened yet.

The first real gig I went to was the Au Pairs, at TP Riley school. The first big gig was the Damned at the Top Rank in Birmingham in ’79 or ’80. I was a big Damned fan, and they always had great bass players, like Paul Gray. Plus around that time you had Jean Jacques Burnel (Stranglers) and Lemmy (Motörhead). Those were the bass players I wanted to be like. They were my heroes.

I’ve been a bass player since I was fourteen. The first band I was in was called The Condemned, with some guys who were older brothers of mates. I was still at school, but they’d just left, and we did gigs in youth clubs, and at Bloxwich Baths, stuff like that. We did one gig in a youth centre on Charlemont estate, halfway between between West Brom and Walsall. There was about five bands on – one of them was a skinhead band called SPG – and there were loads of rude boys, and punks, and mods there to watch. This was in the early ’80s when gigs were quite violent, and before the bands played, the woman who was running it, she reeled off about five or six songs that we couldn’t play. White Riot, Who Killed Liddle Towers? and so on.
SPG went on first and literally played all of them. So it was just a big riot. Shop windows outside got put through. When we were playing, the police turned up, turned the power off, turned it back on again, turned it off. It must have gone on and off three times while we were on stage. Then it all settled down. At the end of the night, we left our gear there and walked back to Walsall. I was only fourteen, and walking back from near West Brom, trying to get through all these gangs... I remember we got back to Walsall and came out by Bluecoat school, and I thought I recognise this. I’m home. I’m safe. It sounds shocking, but even coming into town in the ’80s there’d be scraps. Punks, mods, rockers. And you never quite knew which side the punks were on, which didn’t help.
I’ve always played in bands, all my adult life. I’ve always wanted to do it, and I’ve always kept room in my life for it, but it’s only in the last few years that I’ve made any money at all out of it. Before that, I got by with crewing work, or doing building work for a mate’s dad. Then I got a job painting and decorating, where the guys I was working for – at that time I was playing with Brian James – if I needed to have a day off to do a gig, they’d let me. I could take holiday, or if I had no holiday left I’d take a couple of days off with no pay. So that was perfect.

I’ve done fantastic gigs where we’ve filled the Marquee out, or gone to Rebellion Festival and played with Walter Lure in front of 2000 people. They’re the highlights. Then on the other side of the coin there’s going all the way up to Hull and playing in front of one man and his dog.... Now, I play bass in The Godfathers, and in Black Bombers. Godfathers have just finished recording a new album, which is coming out in February. We’ll be touring it in the UK and Europe, definitely, and maybe America. But that’s difficult with visas, and expensive, so we’ll see.

I still consider myself a punk, but I’m not going to dye my hair and have studs on the back of my leather jacket, I’m not the cliché media idea of a punk. It’s probably shaped who I am, politically, and my attitudes to certain things. It’s hard to say what I’d be like without it, really.

If you’d told me back when I was eleven or twelve and living in Bloxwich that I’d get to play with Walter Lure or Brian James, or tour the world, that would have been like Jim’ll Fix It to me, like all my Christmasses coming at once, just to play one song, or shake their hand. Some people have a bit of fun when they’re young, then they get to thirty and go I’ve got to grow up now, but I never had that.

Maybe it’s to do with being a musician, I don’t know, but it’s pretty special.